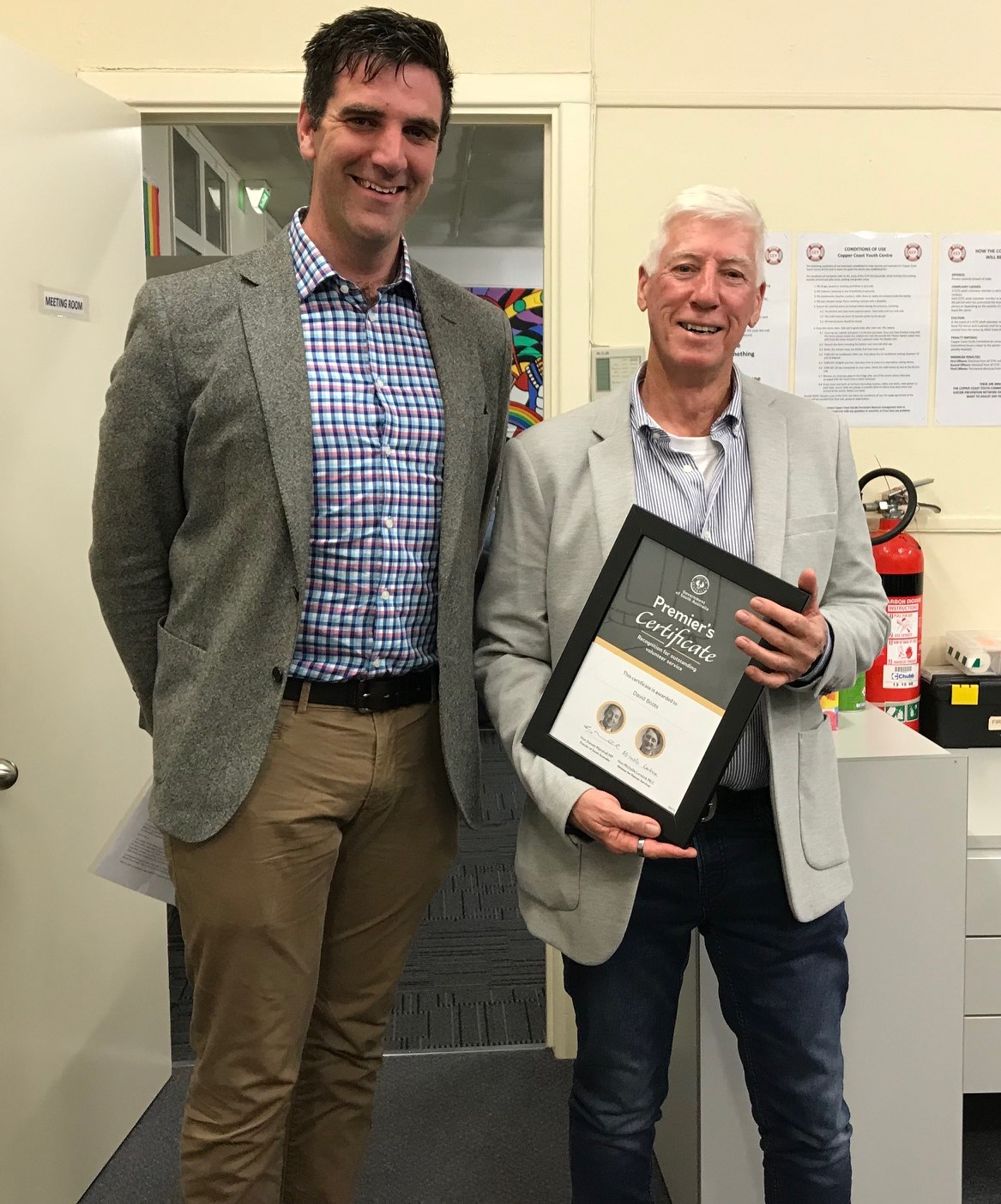 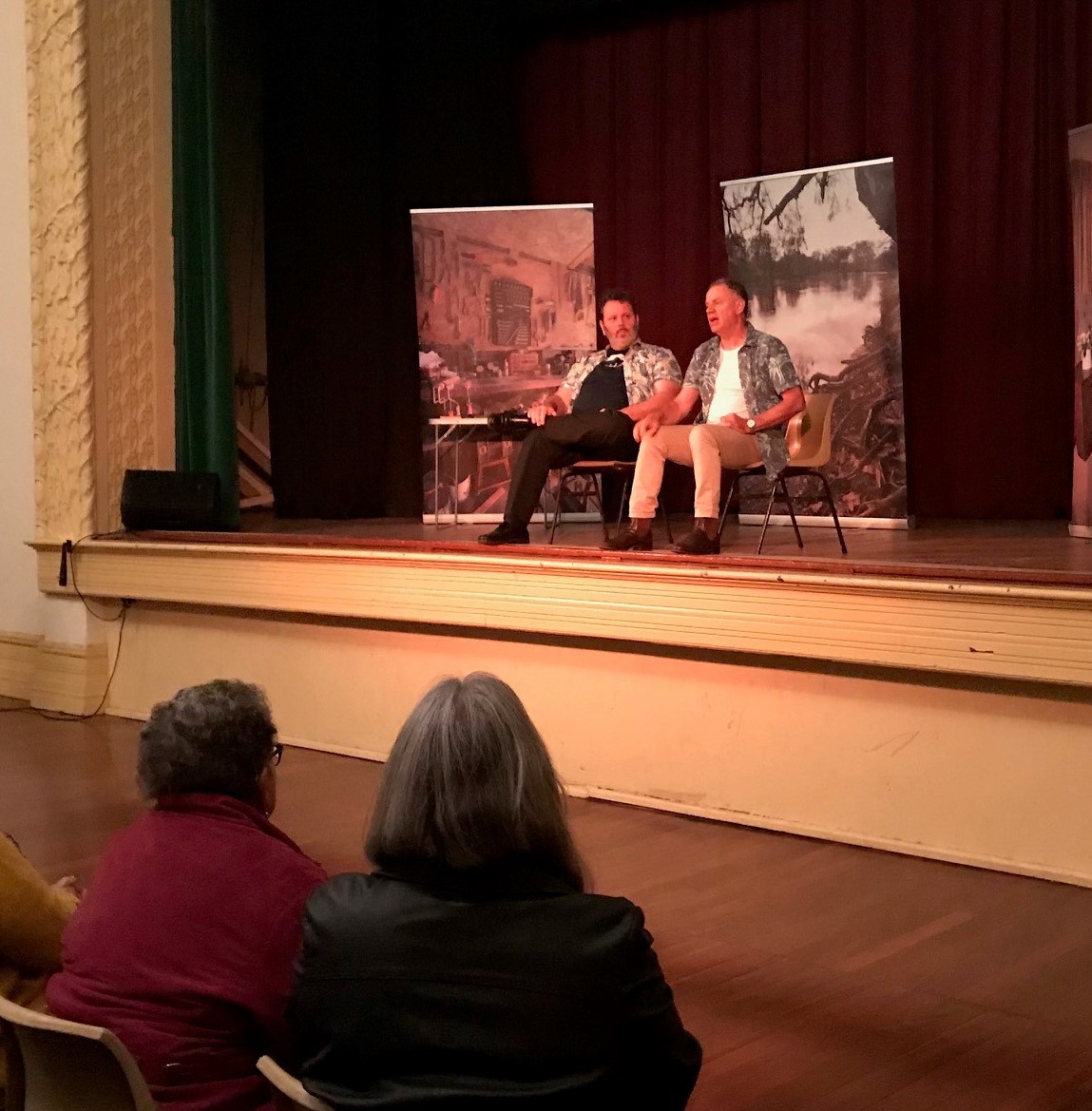 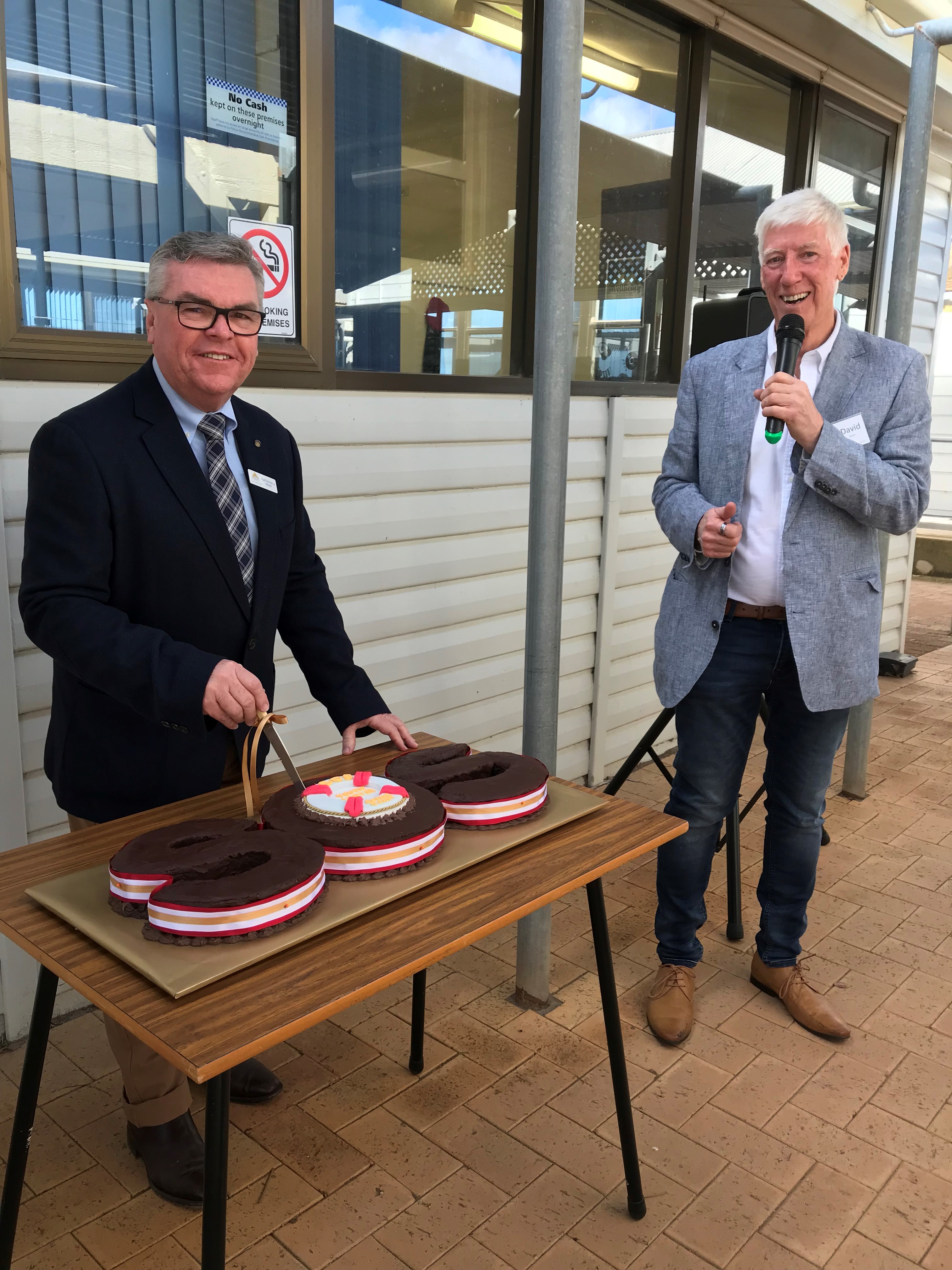 The Youth Centre opened in September 2018 and by the end of April 2019 there has been more than 500 visitations by youth from around the Copper Coast. Many are now regular attendees, with the centre open on Mondays and Wednesdays after school (3.10pm-5pm) and Saturdays and Sundays 1-4 pm. The exceptions are on public […] 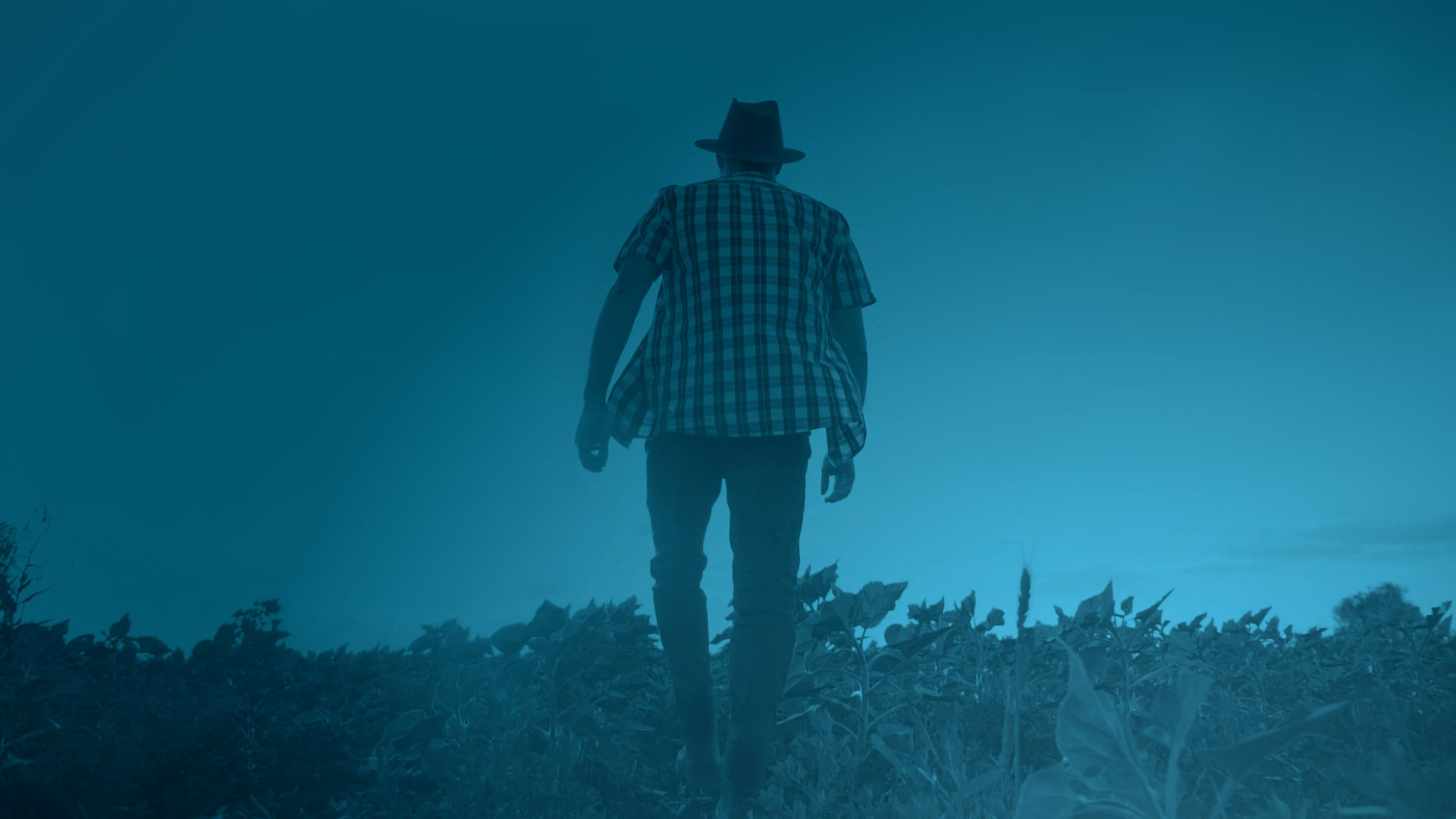 SOS Copper Coast Suicide Prevention Network will host two free comedy stage shows in Wallaroo next week. “Carpe Diem”, starring David Meadows and Chris Pidd, will play at the Wallaroo Town Hall on Thursday and Friday, May 2 & 3, and deals with the stresses of living in rural Australia. Thanks to a grant from […] 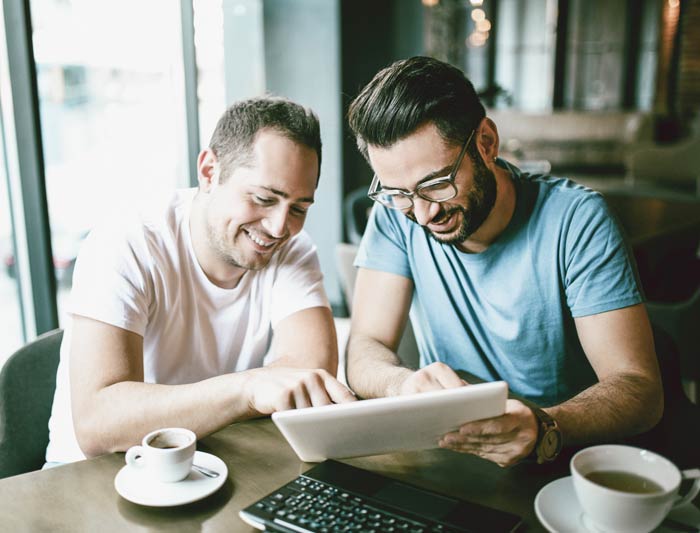 Save Our Mates Men’s Wellbeing Roadshow comes to Kadina

A Save Our Mates Men’s Wellbeing Roadshow will roll into Kadina on 18 March, as part of a tour across Yorke Peninsula before heading to Port Pirie, Port Augusta and Port Lincoln. Presenter Jeremy Forbes, a trade qualified painter and decorator with 25 years in the building industry, will share his story and tips on […]