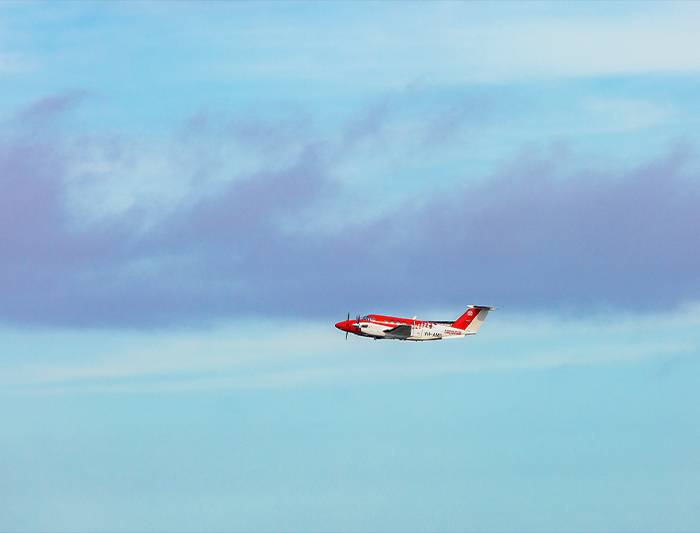 South Australians living in remote areas will get access to psychologists and mental health nurses under a $327 million funding package for the Royal Flying Doctor Service. Prime Minister Malcolm Turnbull will today announce the cash injection which will include $84.1 million in new money to support expanding dental services in remote areas and a […] 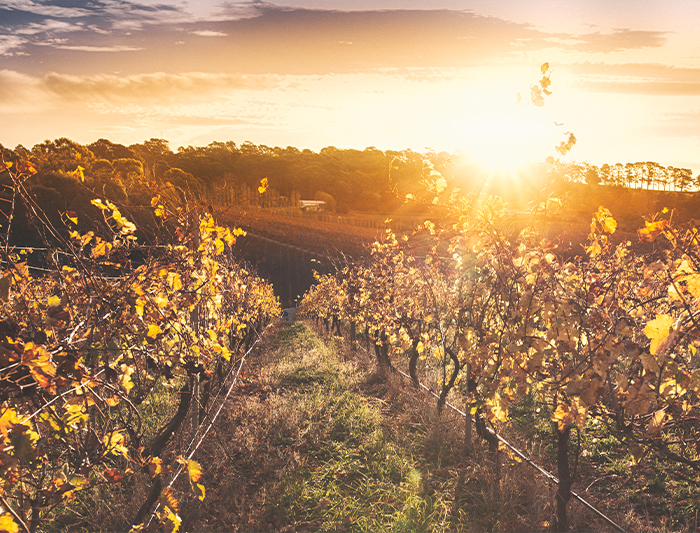 Access to mental health services in regional and remote Australia will be examined in a Senate enquiry in a move welcomed by the Rural Doctors Association of Australia. “Many rural patients find it hard to access mental health help when they need it, and often this comes down to the shortage of psychologists and other […] 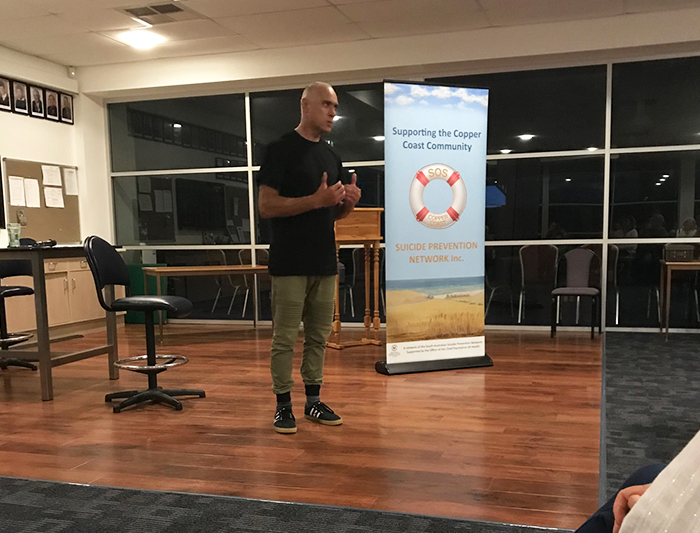 SOS Copper Coast was pleased to host a visit to the Copper Coast from well known AFL footballer and AFL Hall of Fame member Wayne Schwass who shared his experiences with suicide ideation at forums at Wallaroo and Ardrossan in February. Wayne spoke about his 14 years dealing with depression, including its sudden onset at […] 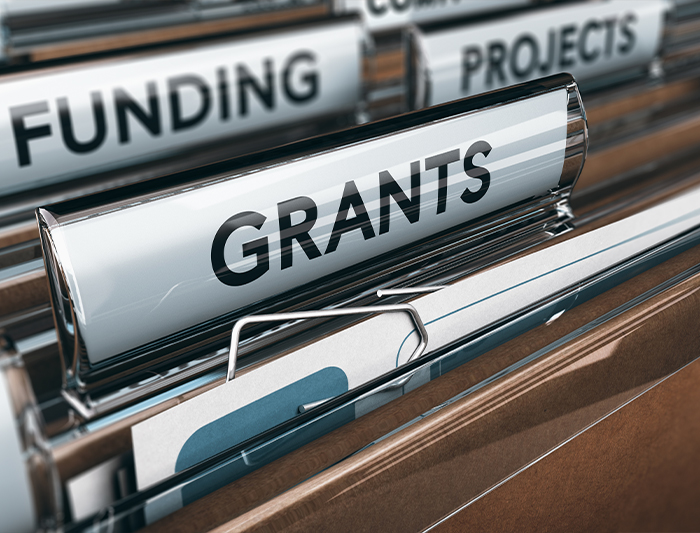 Presented by phn Country SA and an initiative of the Australian Government, the Regional Suicide Prevention forum held at Wallaroo on 14 December was an opportunity for stakeholders, community members, organisations, associations and sporting groups, carers, GPS and service providers to identify gaps in regional suicide prevention services. The event was organised in collaboration with […] 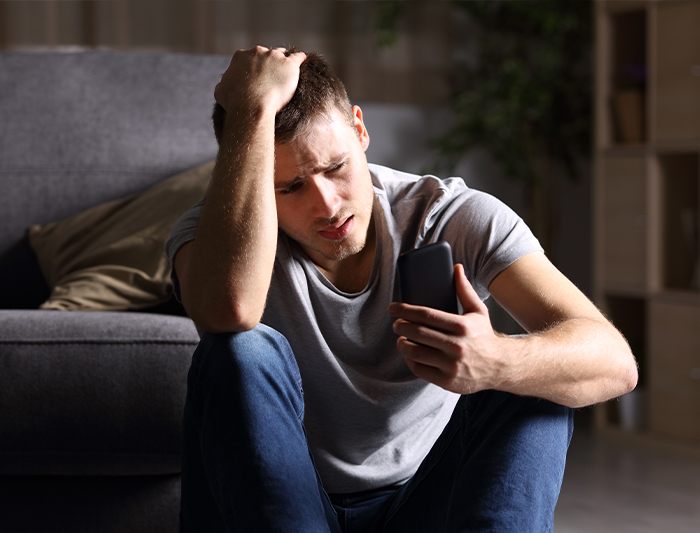 Text-based counselling to save lives

Excerpts from The Stock Journal by Sally Cripps Aussie Helpers has launched a mental health texting service it expects will be a lifesaver in rural Australia. The brainchild of Zimbabwean expat Dervla Loughnane, the Virtual Psychologist business is connecting rural people with mental health professionals in a way that offers anonymous convenience and an instant […]