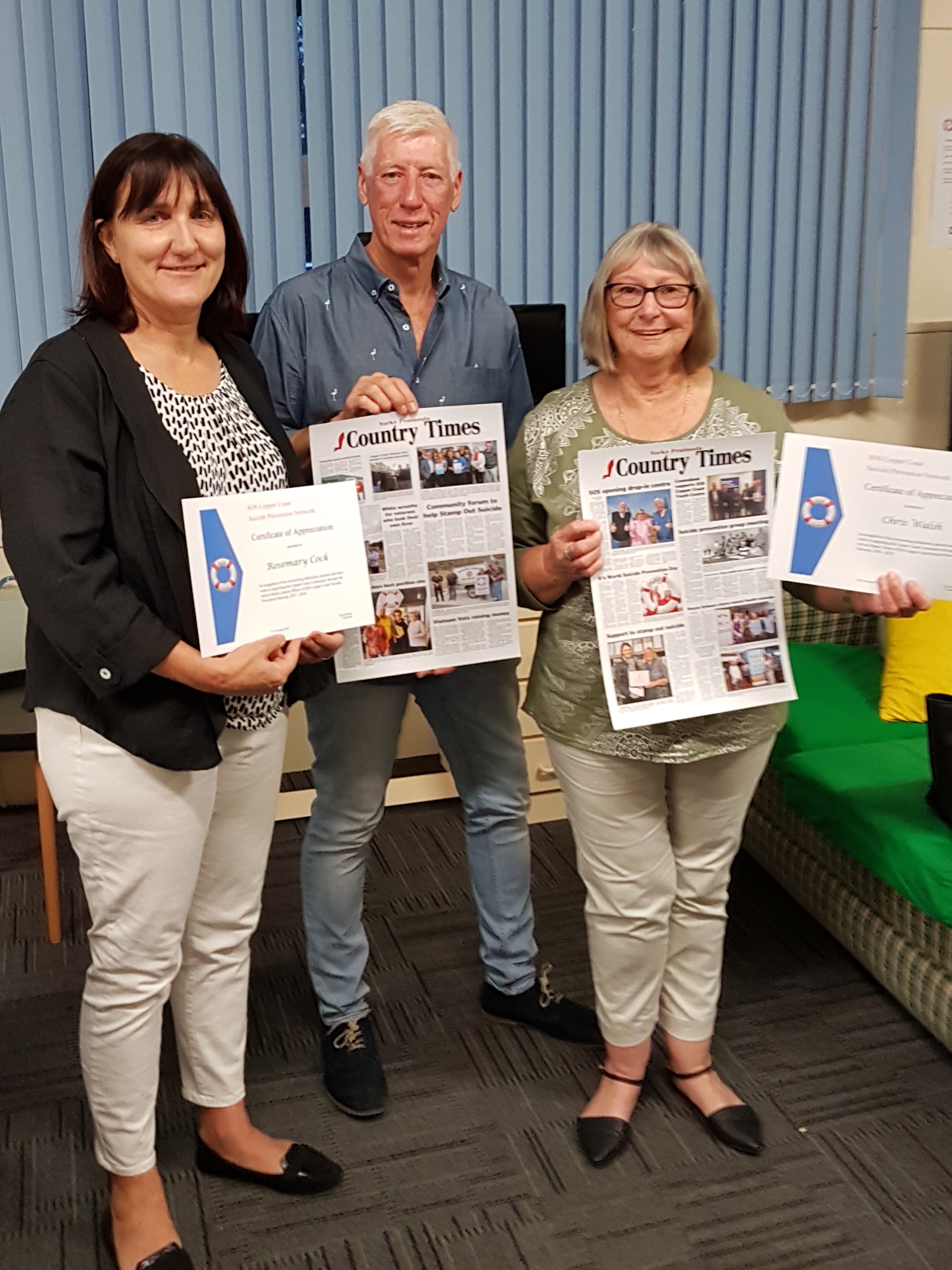 At the SOS Copper Coast held annual general meeting at the Kadina Youth Centre on 19 November 2019, David Boots was re-elected for another term as Chairperson, and presented a comprehensive wrap up of successful activities undertaken during the year. Another highlight of the evening was farewelling two outgoing Executive Members, Vice Chair Chris Walsh […] 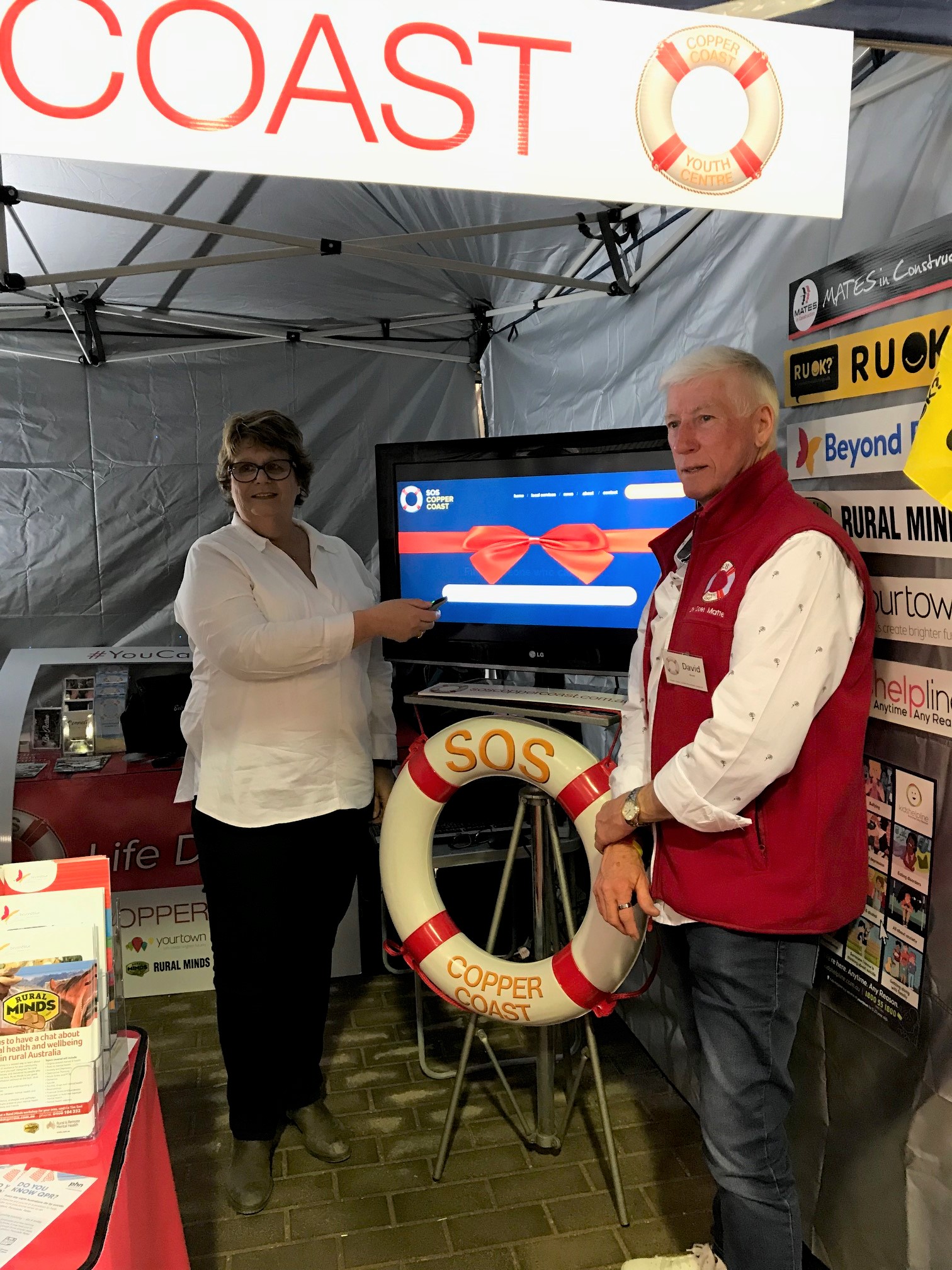 Mayor of Copper Coast Council Roslyn Talbot launched the SOS Copper Coast Suicide Prevention Network’s new website on 27 September 2019, with an official digital “ribbon cutting” at the Yorke Peninsula Field Days at Paskeville. Mayor Talbot praised the group for the initiative and the quality of the site which she said will be a […] 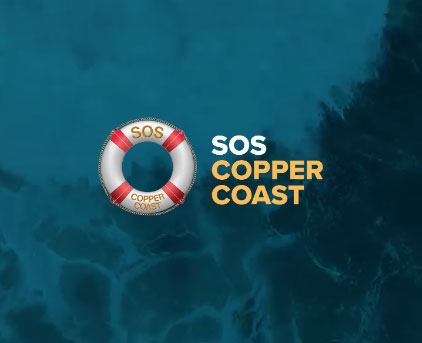 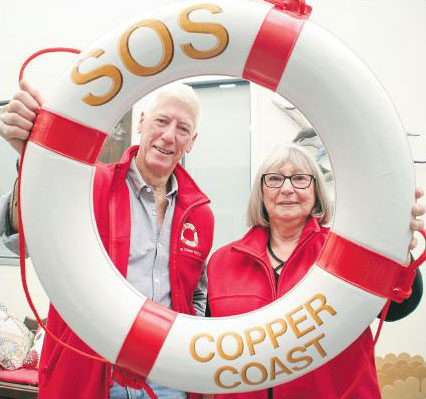 WORLD Suicide Prevention Day is today (Tuesday, September 10). Suicide is the leading cause of death for Australians aged 15 to 44 and preliminary data shows there were 3,128 deaths by suicide in Australia during 2017. Australian Bureau of Statistics data show more people die from suicide than on our roads. Men are three times […] 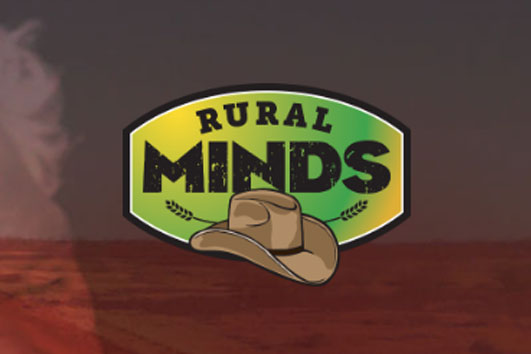